This virtual field trip is located in Owens Valley, between the Sierra Nevada and White Mountains in California. Starting west of Big Pine at an elevation of ~1200 m, it follows Glacier Lodge Road as far as the car park at the trail head. Thereafter, it continues up the North Fork Big Pine Creek valley as far as Third Lake (~3000 m).

There is plenty to interest geologists and geomorphologists throughout the length of this field trip, including impressive Pleistocene moraines, exposed till, ice-moulded bedrock, extensive talus accumulations, a rock glacier and views of Crater Cone (part of the Big Pine volcanic field).

Fieldwork was undertaken in 2013 as part of a collaboration between the University of Worcester and the University of California, Davis. Support from both institutions is gratefully acknowledged, with special thanks to Ian Maddock and Sarah Yarnell.

May 2020: Tour re-built so that it has the same split-screen design as the others on VR Glaciers.

Download this file if you want to view the virtual field trip stops within Google Earth. KML files can also be used in other applications and web services, including the National Map viewer.
DOWNLOAD

Download this file if you want to view the virtual field trip stops within GIS software, such as ArcGIS Pro, ArcMap, QGis etc. Can also be used in Google Earth.
DOWNLOAD

This excellent online resource is provided free of charge by the United States Geological Survey. View maps and other geospatial data, undertake basic analyses, and download data. The map will momentarily show the full extent of the contiguous USA before zooming-in to the area covered by the virtual field trip.
GO TO NATIONAL MAP VIEWER 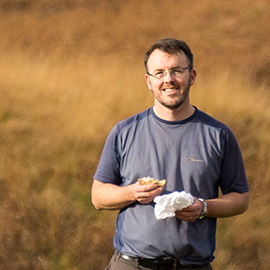 I'm a Physical Geographer at the University of Worcester (England, UK). Interests include mountain glaciers, mountain geomorphology and Quaternary environmental change. I'm also interested in the use of virtual reality in teaching. 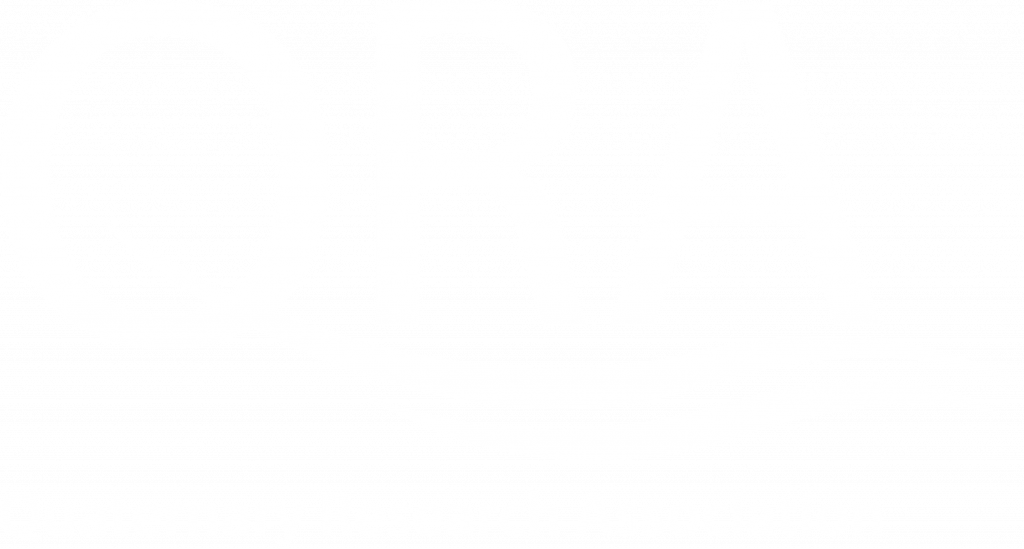 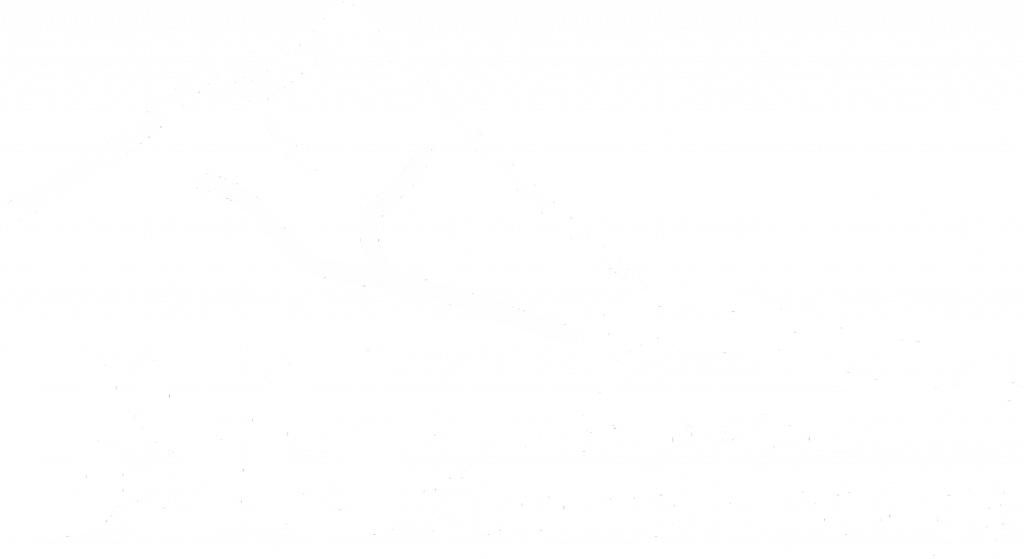